To ensure the survival of endangered species, zoos from around the world have to work in close cooperation.

In international and regional StudBooks data is collected for over 1,000 animal species worldwide – from tropical snail species to the Asian Elephant. 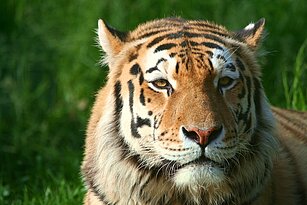 As part of this cooperation zoos make decisions about which species individuals should be included in and exchanged for breeding programs. In this way zoos help to ensure that significant genetic diversity remains so as to strengthen captive populations and to ultimately contribute to the survival of that species. One of the cooperating zoos is responsible for keeping the respective StudBook.

Zoo Leipzig is responsible for: 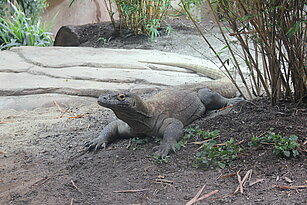 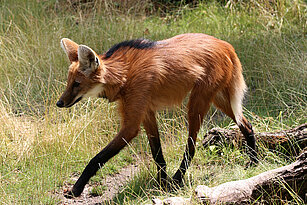