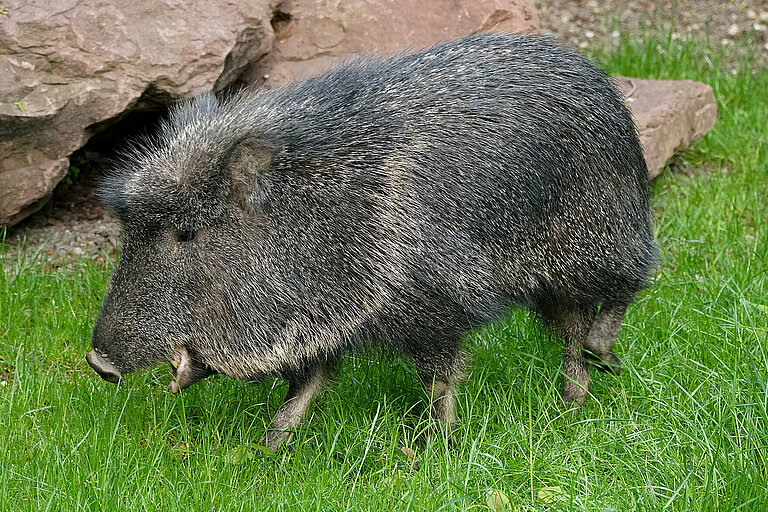 The species was first documented in 1930 based on bones found. It was believed to be extinct until 1974 when live individuals were discovered. Chacoan peccaries are classed as endangered. The greatest danger is habitat destruction. Furthermore, they are hunted for their meat in spite of hunting bans in place. They are also threatened by the impacts of diseases and natural predators such as pumas and jaguars. 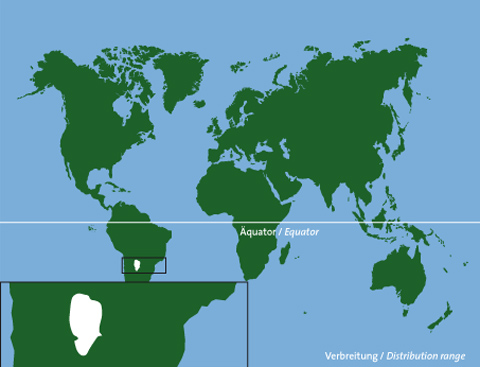