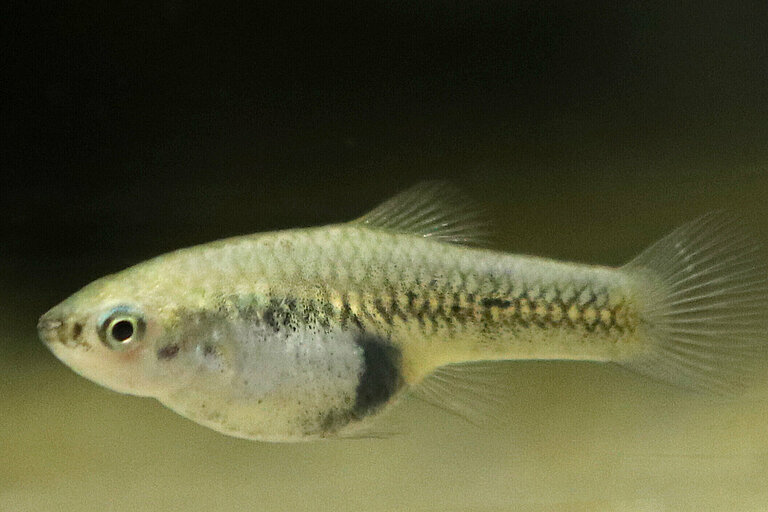 This viviparous species comes from a very small area of the San Juan River system situated close to the Mexican city of Monterrey. Due to a lot of building development in this region, rivers and ponds have been drying out and becoming polluted. As a result the Monterrey platyfish became extinct in the wild. Thanks to the initiative of some private aquarium enthusiasts and zoos, the species has been able to survive in aquariums.