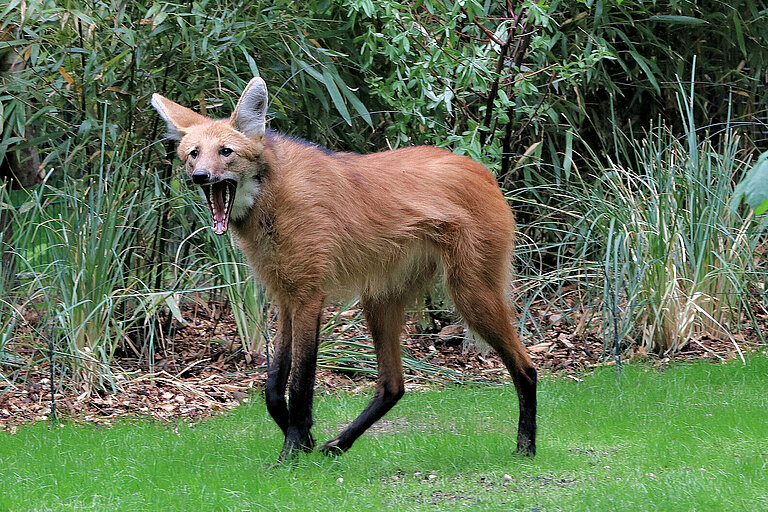 Unlike wolves, the maned wolves do not live and hunt in packs. Males and females do indeed share the same territory, but keep their distance from one another outside of the mating season. They have excellent hearing, sight and sense of smell. After discovering their prey, they will creep up on it and attempt to catch it by pouncing on it. Leipzig has kept the stud book for this species within the European Endangered Species Programme (EEP) since 2010. 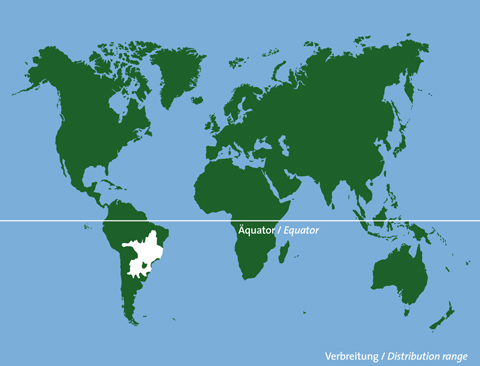