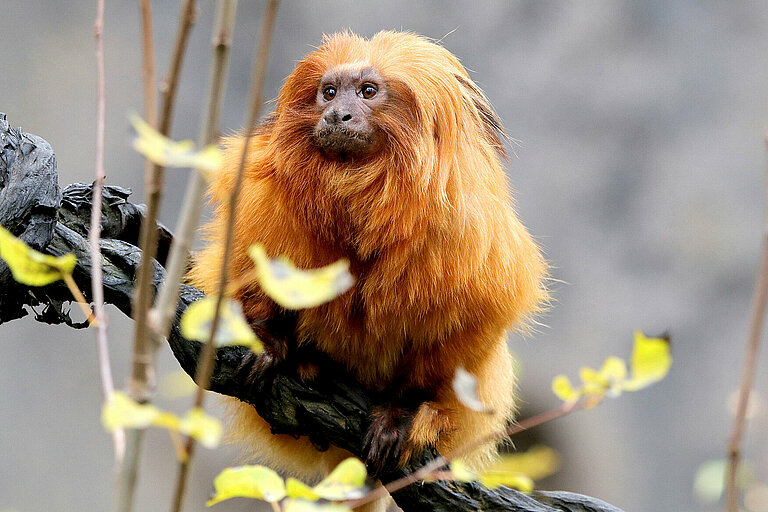 This species is confined to a small area close to Rio de Janeiro. As vast areas of their habitat were deforested and they used to be kept as popular pets, the species was thought to be near to extinction. Due to conservation measures their numbers have stabilised, but the remaining individuals are found in several fragmented pockets of forest, meaning that genetic exchange is very limited. The species is therefore classified as „endangered“. Status according to red list: Endangered 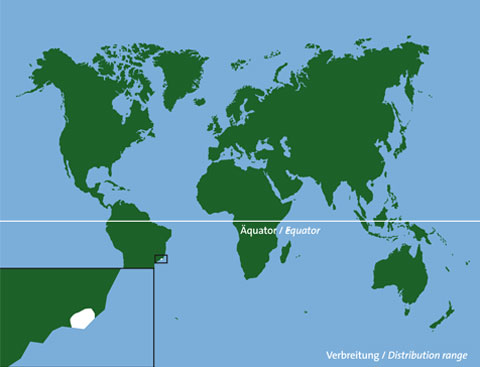