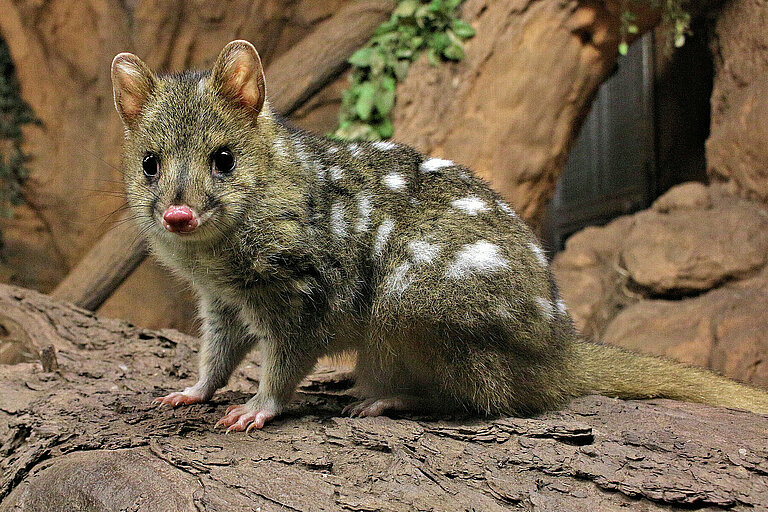 That Eastern quoll has been extinct on the mainland Australia for over 50 years, Tasmania an island state of Australia is their last remaining stronghold. Tasmanian Quoll Conservation Program with the support of Leipzig Zoo have entered in to a trail program to re-establish Eastern Quolls on mainland Australia. Trowunna sent 10 quolls to Booderee National Park in New South Wales in the initial phase of the trail. Combined with another Tasmanian population these quolls have resulted in a breeding population being established in the Autumn of 2018. This was the first carnivore extinct on Mainland Australia to ever be returned to the wild in Australian conservation history. 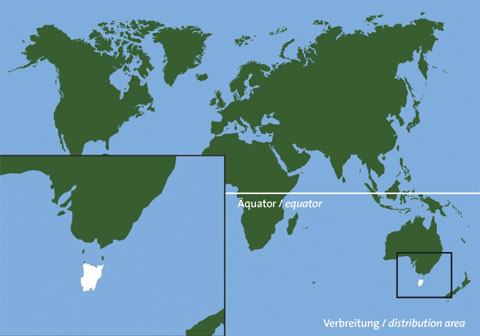