Horseshoe crabs have been around for about 400 million years – they are practically “living fossils”. They search for food by churning up the sand. The broad, flat front end of the body works as a perfect shovel for digging. Because of this, they are also known as “sea moles” in German. Status according to Red List: data deficient 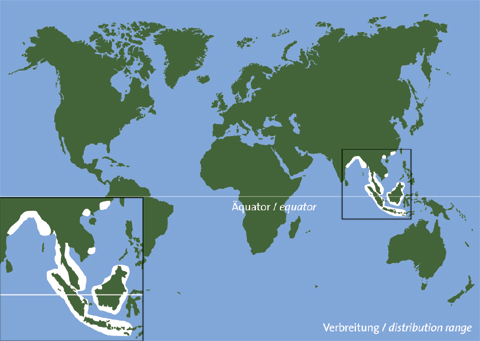 we are supported by